Created to encourage young girls to pursue careers in aviation, the three dolls include a pilot, engineer and member of the cabin crew.

The new dolls are part of Barbie’s Dream Gap Project, which was launched to combat the fact that girls as young as five can start to limit self-belief and doubt their full potential. This initiative aims to level the playing field for girls globally and highlight role models across a number of industries.

Virgin Atlantic has highlighted pilots and engineers for these new Barbies because, according to the Women’s Engineering Society, just 12 per cent of the UK engineering workforce is female and just 4.3 per cent of UK pilots are women. 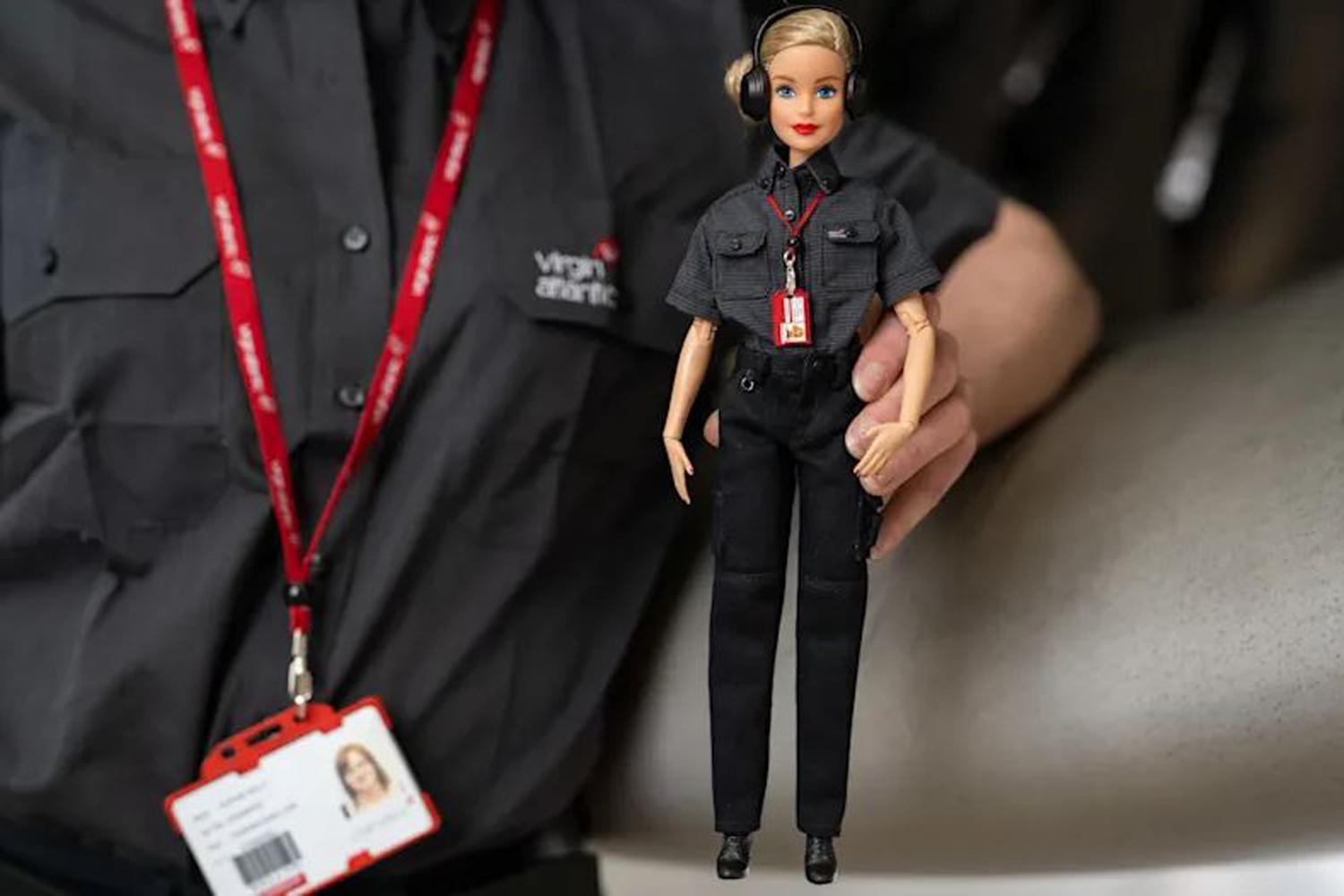 Nikki Humphrey, SVP of People at Virgin Atlantic, said: “We know that women are currently underrepresented across a number of careers within aviation. We also know we can’t change this position overnight. Therefore it’s imperative we play the long-game, highlighting to primary aged children that any job role is open.

“Our partnership with Barbie marks another milestone in our commitment to this. It’s astounding that girls start believing they can’t follow a certain career path from as young as five and it’s our ambition we close this dream gap. By working with Barbie, it allows us to speak directly to our future generation of aviation workers, whether they aspire to be cabin crew, engineers or pilots.” 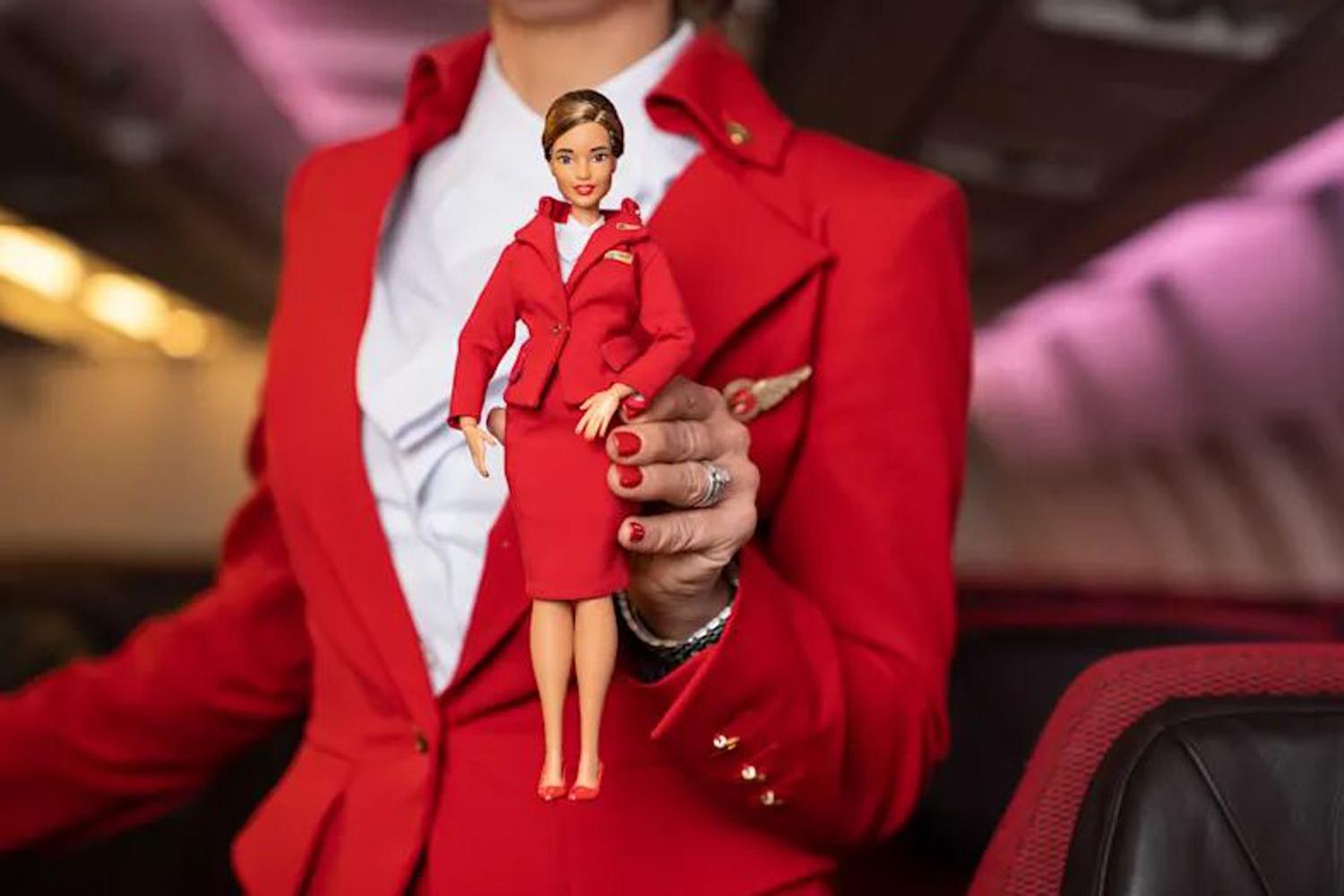 Designed to show both ethnic and body diversity, the dolls have been designed to reflect real Virgin Atlantic workers with the pilot doll wearing flat shoes – a step away from Barbie’s signature heel – and the engineer wearing flat safety boots.

All three dolls will be on sale on board Virgin Atlantic flights and in select stores later this year.

How amazing is this representation.